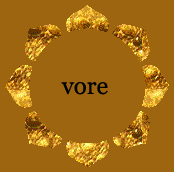 Lojban (from logji and bangu, or logic language) is a syntactically unambiguous constructed language based on predicate logic, created in 1987 by The Logical Language Group. Lojban is derivated from Loglan, a language invented in 1955 by James Cooke Brown who claimed copyright on it, so Lojban started afresh from its lexical basis to create a whole new vocabulary.

Write a number in full in Lojban

Let’s move now to the practice of the numbering rules in Lojban. Will you guess how to write a number in full? Enter a number and try to write it down in your head, or maybe on a piece of paper, before displaying the result.