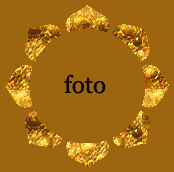 Loglan (for Logical language) is a constructed language created in 1955 by James Cooke Brown for linguistic research. Intended to test the Sapir-Whorf Hypothesis (shortly, the hypothesis that the structure of a language affects the ways in which its speakers are able to conceptualize their world), it is designed to be regular and unambiguous, and as culturally neutral as possible. It has later been followed by the Lojban language.

Write a number in full in Loglan

Let’s move now to the practice of the numbering rules in Loglan. Will you guess how to write a number in full? Enter a number and try to write it down in your head, or maybe on a piece of paper, before displaying the result.